10 THINGS I ONLY REALISED AFTER HAVING BABY NO.3 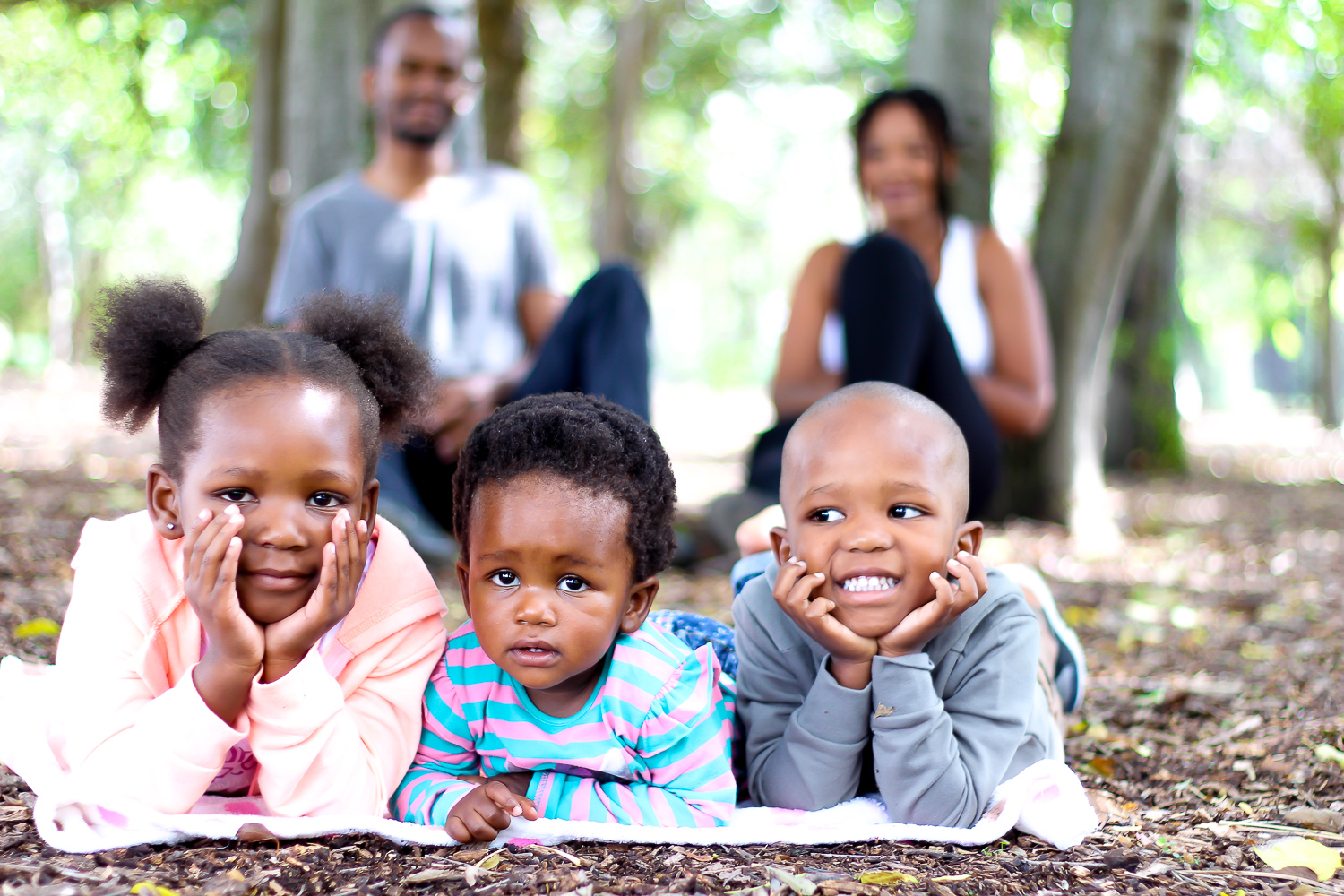 1. Finding a capable baby-sitter will be close to impossible

Maybe it gets better when they are older, or when the gap between second and third child is at least five years, but right now I cannot think of anyone I feel I can trust with all three kids for more than two hours!

I used to imagine I’d be able to co-ordinate everything seamlessly once the baby was on a schedule but I was so wrong! When the 3yr-old wants a snack, the 5yr-old wants to negotiate for something, while the 1yr-old is pulling on my leg and crying for the boob.

3. No one is sleeping early or sleeping in!

When you have kids you imagine the sleep thing is going to get better and better each year, and it does but at an alarmingly slow rate! They can sleep at 9pm and be up at 6:30am, especially the two girls. The girls seem to HATE sleeping. They definitely don’t take after me!

4. There is no space for anybody else in the car!

We were planning a winter trip to Lesotho and talking abut where we would stay, what the kids would enjoy, and figured it would be nice if my niece could join us, until we realised there simply wouldn’t be ample space! The automobile industry largely favours families with three kids – or less.

5. Two kids was easy and one kid was just a walk in the park!

I remember we felt like we’d lost all our freedom when our first child arrived. I practically died with the second and number three was my resurrection. Things were much easier then, and the current situation probably isn’t as bad as it seems if I can learn to get the most out of everything. I’ve learned how to cuddle in front of the TV with my hubby whilst also breastfeeding and cuddling the baby to sleep. In short, I’ve learned to fit the children into our activities instead of waiting for a gap.

6. I have an infinite capacity for love

When you have one kid you stress about whether you will be able to love the second kid just as much, or whether you will gradually love the first kid less, but what actually happens is that your capacity to love grows even more. You love greater and more deeply. You become more patient and more present. The third child makes you realise your past errors and this opens your heart up a little bit more – even towards the first two.

7. That Huggies were cheaper than Pampers

I didn’t know this until I had to stretch my money further because of the cost of raising three kids. I did not even quite know the price of nappies until the third one was 6 months old because it was always relatively easy to buy a packet if we ran out.

On Monday evening after an entire weekend with the kids driving us nuts we went out for coffee and discovered that we could actually have a burger meal each, for under R100 at the Dros on a Monday night. Before three kids this may not have been relevant but with three kids, you start paying attention to all the specials.

9. Multi-tasking is a real thing!

Forget that recent study which say it’s actually not possible because the tasks are not done properly, etc. Well, it depends on what that task is! I have fed my three year old whilst breastfeeding the baby and both were perfectly nourished at the end of it – without a single spill!   All this whilst confirming to my five year old, that indeed, that is how her name is spelt and she is going to grade 1 next year.

10. That flying anywhere would have to be planned 5 years in advance!

Before our third child, we only really paid airfare for me, my hubby and the eldest because baby boy was younger than 24months and that meant his fare was only 10% of the full seat price. Now we have to pay for 4 people, and very soon we will be paying for five! Zim, Botswana and Zambia have now become vacation goals! 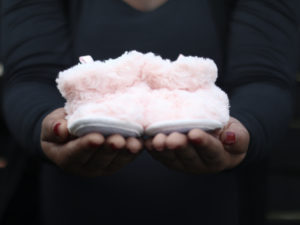 THE BEST GIFT FOR A NEW MOM!