HOW I NEGOTIATED BEING A STAY-AT-HOME MOM 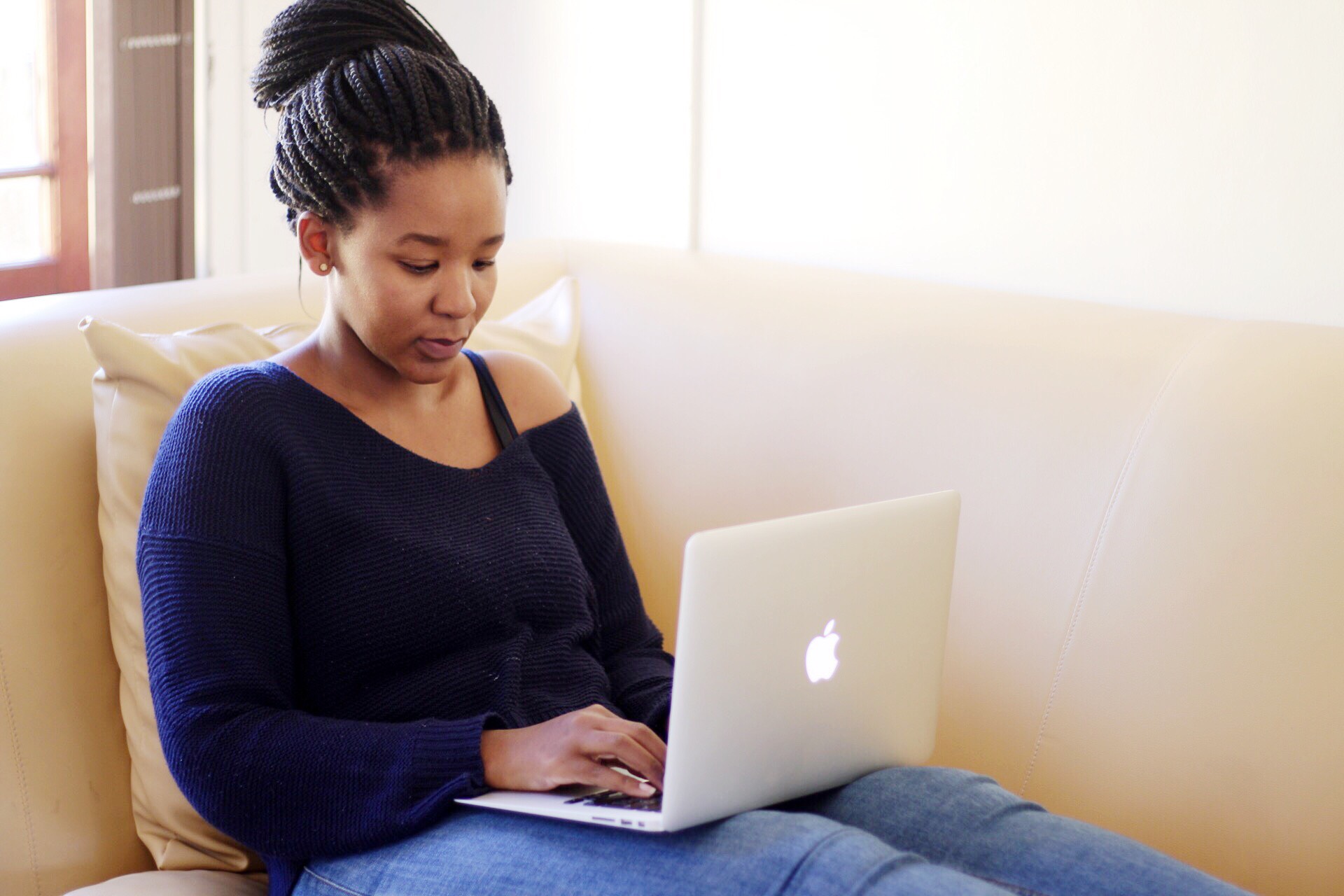 Earlier this year, a friend and I were chatting on Whatsapp about the difficulties of balancing the work  and the home life. She happened to ask me this question…It left me a bit dumbstruck. I had never imagined that it was something others had to negotiate or that I too had possibly negotiated it, without even realising. So, in case you’ve also been wondering, this is how I negotiated being a stay-at-home mom:

My life before marriage and kids

I met my husband three months after I’d turned 21 (he was 25). I was working for a subsidiary of one of the country’s major broadcasters.  It was my first formal job and the pay was good but I hated every minute of it. I felt like I wasn’t using my talents, that it was not where I was meant to be and that I’d really pursued the job because I was terrified of being broke and unemployed. So after what seemed like two years ( 3/4 months in reality), I quit. My husband actually penned my resignation letter (haha, joke’s on him!).

Shortly after, I decided to go back to auditioning and ‘starting a business’ – which never took off! I spent a year doing that and in the next year I enrolled for a photography course at The Market Photo Workshop. I immediately started freelancing as an event photographer, did another photography course and after a tumultuous three years of dating, I agreed to marry my husband.

We got married in 2010 and we both had always wanted to have a lot of kids. Now that we were married there was no longer any reason to wait – I was a freelancer and didn’t really have a job or career that would be in conflict with this decision.  My husband had always wanted to have his wife feel free to stay at home, if she wanted, because he believes it’s his job to provide for her and kids.  So we had  our first baby in 2012, our second in 2013,  our third in 2016 and our fourth in 2018 (my uterus caved in just from writing that!). In that time I’ve taken some contract work but its mainly been the odd photography job or acting/radio/voice gig.

I think the negotiation happened naturally. I was never a career girl ( but I did always try to bring in some money). We both valued having me around for the children and whatever else couldn’t be done by our helper at home. We’ve had times where we’ve discussed me working full time, to build up our savings or prevent debt (when the economy takes a dip) but it’s never worked out. I’m not against working outside the home but that time hasn’t yet come. We’re always trying to find what is best for us as individuals and as a family. There is no single way of raising kids and what is best for them (and us) is constantly changing. Right now we’re taking our time to see how life with four kids unfolds, then we’ll take it from there.