WHEN MARRIAGE HASN’T HAPPENED FOR YOU, YET. 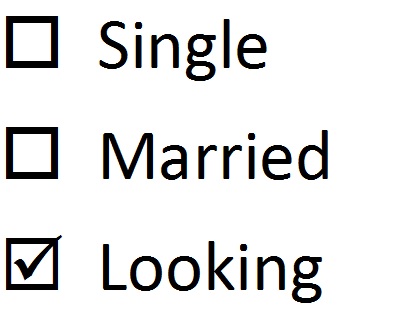 I am not ashamed to admit it (although I really should be): I have a selective understanding and interpretation of the Bible. I believe that all sins are equal (although I can’t be as bad as those who worship idols). Equally, I don’t REALLY think that when we talk about tithing, God wants the ACTUAL 10% of GROSS earnings; don’t Bibles have typing errors? They do, right! I joke, I think. Alas, without dwelling on my sinning ways and the many ways I misread my Bible, I completely relate to the above scripture. It has proven itself true and worth the paper it’s written on, time and time again in my life. I have seen God’s purpose prevail on more than one occasion when I thought my plans were solid and indeed, even God’s-will-proof. And everytime, I prepared, baked and ate Humble Pie; just about the only thing I can bake without referring to any recipe book. The scripture rings particularly true at this point in my life because marriage hasn’t happened for me.

I am 30, unmarried and childless. Believe me, I had greater plans for my life when I was younger. By this age I thought I would be repainting the white picket fence because it had been standing for so long. I thought I would have repainted the house, following all the crayon marks made by the children. I thought. I believed. I wanted. And now, I find myself at a tricky age where I am attractive to young university men who would love to tick “Been with a SugaMamma” off their bucket list, and to married men who spend all their time trying to convince me that I would not be their side dish (although I’m not their main either).

Between those two extremes lies the option of dating someone my age which has really become almost like a fairytale that I have imagined for my life. Men in their 30’s are career-driven and thus spend 95% of their time at work- or more accurately stated in 2017, “hustling”; the other 5% is split between friends, family and hobbies so good luck trying to get a spot in that pecking order. In between all of that, men my age are hell-bent on not having children and will thus leave the woman’s place with used condoms in their pockets. Yes, that’s a thing that men do. Women can’t be trusted, it would seem, not to open toilet paper wrapped condoms that prevent the Genesis “seed multiplication” scripture. I was watching Being Mary Jane once, and it was the episode where MJ asks her doctor friend, Lisa, to inject her with David’s semen. Sister-girl had stolen the semen, frozen it and intended to impregnate herself with it. Based on their behaviour, it is safe to assume that that same episode was shared in men’s WhatsApp groups and the way forward was thoroughly discussed!

At another point along the spectrum we find men born in the 70’s; the men over 40. They are mentally stimulating. They are in a better position to advise on career development, finances and property acquisitions. They are generally very knowledgeable as they have spent more time as students in the School of Life. They often come with children from different women, or they are divorced (Does your Bible make mention of it being adultery if you’re with a divorcee? No?).

I must be honest though that being unmarried and childless is not all bad. I can have toast with a glass of milk for supper if I want, and spend the time cuddled up with a good book. I can get home and not switch on the TV and enjoy the utter silence. I can live where I want without having to worry about the spouse’s route to work or kids’ schools. I can go to China tomorrow, to teach English, because at some point in our lives we all need a gap year.

Yes, it gets lonely. Equally, it is satisfying. It really depends on what day of the week you ask. Today, I’m craving a cuddle with legs intertwined while falling asleep. Last week, I had no cravings. 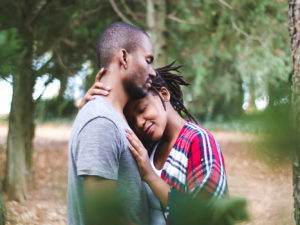 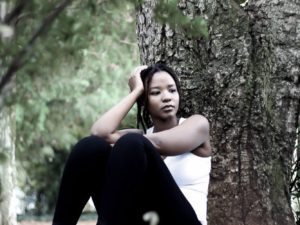