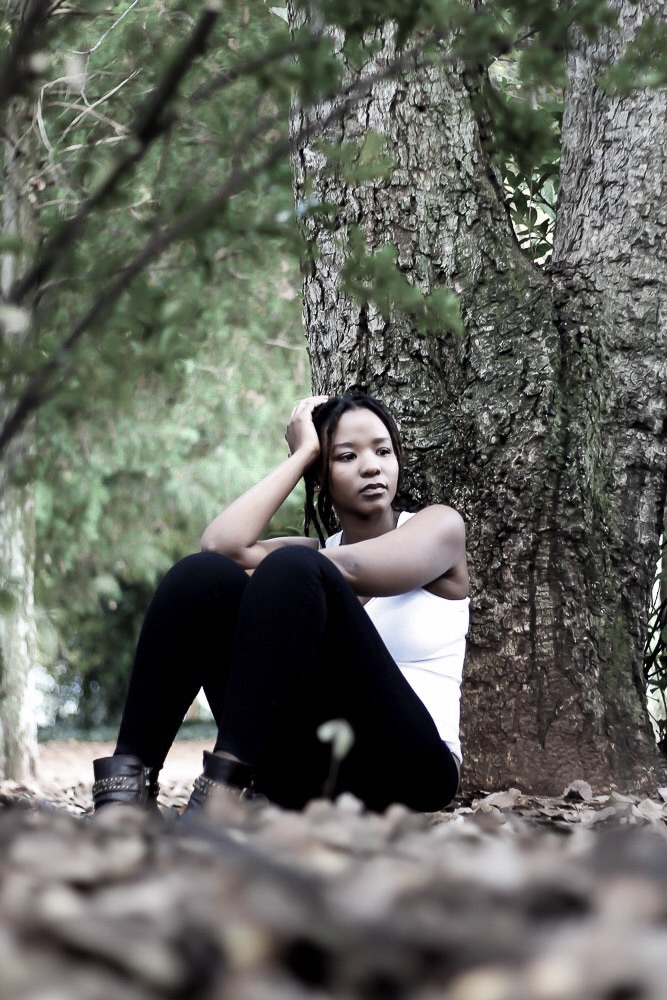 Lately I’ve felt uncomfortable. A particular question has been gnawing at me:  Why don’t I believe in myself like I believe in my husband? This is particularly in the area of career/wealth.

As moms (and particularly moms who work from home) can attest, this is quite a common feeling.  We have been held back by pregnancy and the decision to raise kids, while our husbands literally continue with their lives.  It can be argued that, to a large extent, this path is chosen for us by our biology (pregnancy and breastfeeding), and as a simple consequence of the difficulty in managing both work and home equally well, so we take a year out – sometimes longer. While all this is going on, the man’s career continues to soar, and we want it to (of course); it’s what pays the bills. It pays for the restaurant meals, the small (really small) vacations, the clothes, etc. So the focus shifts, and as a couple you pray for his financial growth and for wisdom. You start strategizing: what courses he should take, what his next career move should be, how long to stay at the current job, how and when you, as the woman, need to get the kids out of the way etc.

Very soon you are out of the picture and ‘your place’ really becomes the ‘kitchen’. In marriage, it’s very easy to remain there because whatever good thing happens for the one, typically benefits the other. However, what was initially a good thing, can slowly become a bad thing, and here’s how: After a period of time, what was a hope in God becomes a hope in your husband. The focus shifts from faith (which is not located in a thing or human being) to a very specific person…I think I may have allowed this to happen to me…  I listen to my prayers and it’s all about the success of my husband and that of my kids.

I do believe that their success is mine too, but I feel strongly that if I don’t succeed in my chosen work or discipline – my husband would have failed. He would have failed in creating an environment – be it in affirmation, prayers or resources, that supports my growth.  Of late, I am realising the great importance of seeing myself as a co-worker in all facets.  Not the pretend work that we tend to do – where you are just working for appearance sake, or for financial gain – but real work.  The kind of work that is led by a vision, supported by knowledge and talent, and initiated and sustained by faith.

The unmarried also need to be careful of this. We are so prone to this as women – not buying property because one might get married, not living in another country because you might miss the right guy – there is a constant holding back that women tend to do, a dimming of the light.  The story of the ten young virgins is so rich in revelation and it reads as follows:

“God’s kingdom is like ten young virgins who took oil lamps and went out to greet the bridegroom.  Five were silly and five were smart.  The silly virgins took lamps, but no extra oil.  The smart virgins took jars of oil to feed their lamps.  The bridegroom didn’t show up when they expected him, and they all fell asleep.  In the middle of the night someone yelled out, ‘He’s here! The bridegroom’s here! Go out and greet him!’  The ten virgins got up and got their lamps ready.  The silly virgins said to the smart ones, ‘Our lamps are going out; lend us some of your oil.’  They answered, ‘There might not be enough to go around; go buy your own.’  They did, but while they were out buying oil, the bridegroom arrived. When everyone who was there to greet him had gone into the wedding feast, the door was locked.  Much later, the other virgins, the silly ones, showed up and knocked on the door, saying, ‘Master, we’re here. Let us in.’  He answered, ‘Do I know you? I don’t think I know you.’  So stay alert. You have no idea when he might arrive.”

Pursue your dreams and let your partner find you prepared, fulfilled and occupied. You can always decide together on where to settle and what to do with your house. Marriage doesn’t fulfil all our voids.  There is a unique void that only you can fulfil by responding to God’s call. Let the married woman do the same, because you don’t know when your situation might change.

Passion looks good on the one who chooses to wear it with wisdom and a whole lot of faith. 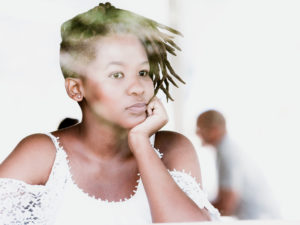 A SOBER LOOK, AT THE YEAR AHEAD 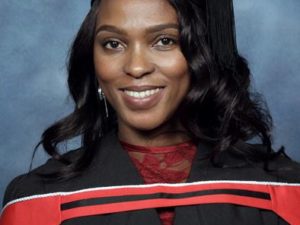 HOW THREE STAY-AT-HOME MOMS JOINED THE WORKFORCE AFTER YEARS OF BEING AT HOME. 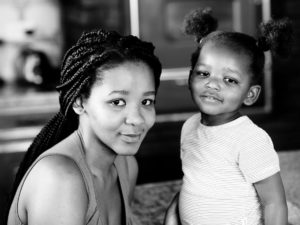 How to prepare for life as a stay-at-home mom.